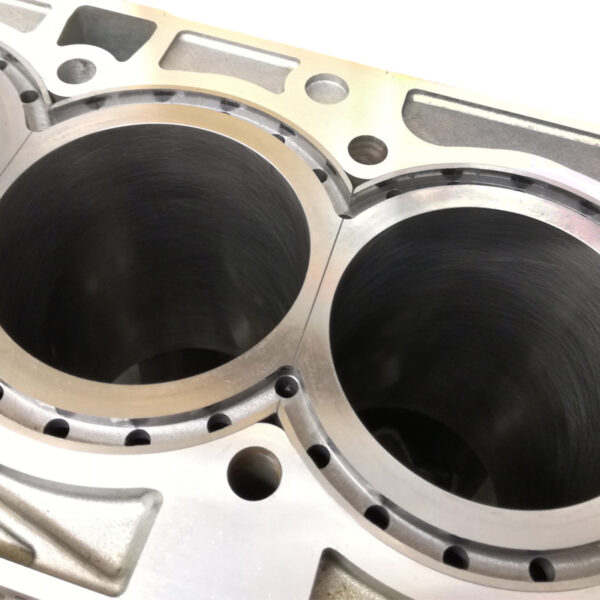 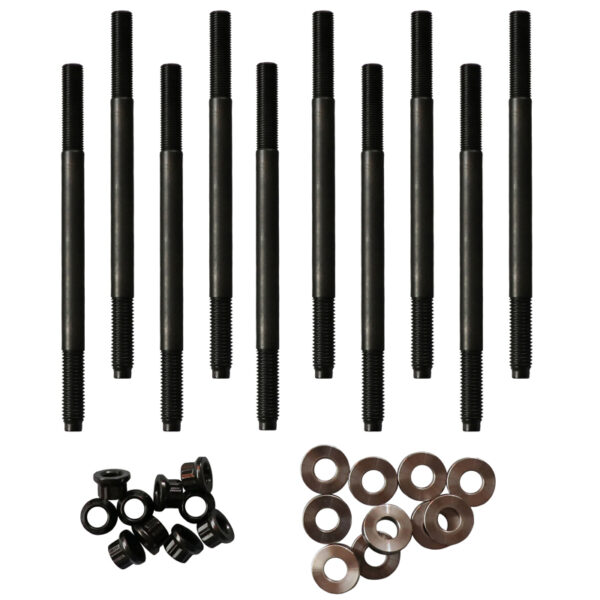 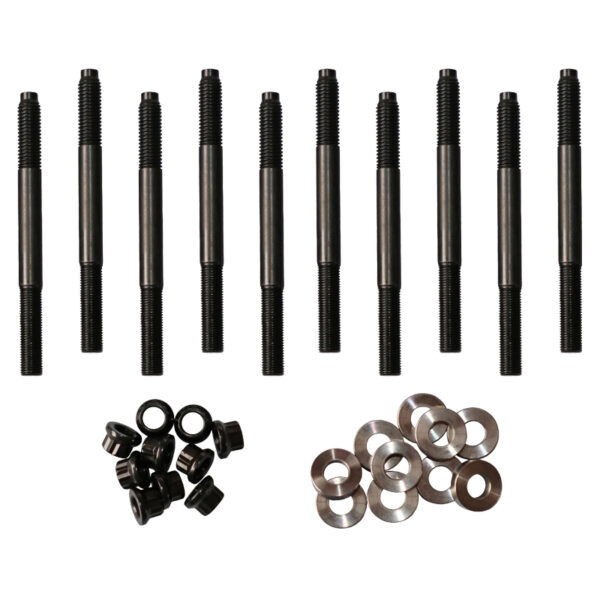 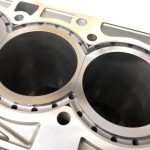 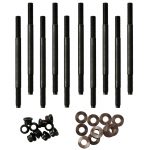 SBD have designed and tested a closed deck version of the 1.6L EcoBoost block, this is to allow the block to cope with sustained high boost levels and overcome issues that have been seen with the standard block distorting and even cracking causing engine failure.
There are 2 issues with the standard open deck block design; the first issue is that the standard bores will distort and as we have said potentially crack causing engine failure. The second issue with an open deck block is that open deck effectively means that the liners are not connected to the outside edge of the block at the top, even though they may be joined to each other, they are able to move around, at the very minimum this could cause premature head gasket failure and even issues with increased friction as the liners move around. Making them closed deck as we have, so locking everything together as tightly as possible, this not only links the liners together but locks them to the top of the block at the same time, therefore not only increasing the overall strength of the block but allows durability of the head gasket by not allowing the liners to shuffle around. The liners are installed slightly proud of the deck of the block, this is to apply extra force to the cylinder head from the liners giving the ability for the engine to cope with higher boost levels. It also means that because of the different expansion rates of the liner and the aluminium block, as the block grows with temperature, pressure is still maintained on the liners.
We can modify either a used good condition block (in most cases even damaged blocks with cracked liners) or a new block (block provided by customer*). The block must stripped down and have the cradle fitted. On some occasions we have brand new blocks from Ford, please contact us for more information.
The block is fully machined out on CNC machine, then new Darton sleeves are then pressed into the block to an exact finished height ready to use. The block can be used with a standard head gasket. The block strength is significantly increased, due to the way the liners are not only supported by the original casing but then support each other and then fit tightly to the edge of the block. The improvement in strength not only allows for use with all our current range of kits, but is capable of sustaining much greater outputs which will be developed in the future.
We have further improved the accuracy of the Ford block, it has been found that when the block has been used and sometimes even with new blocks, that the main journal alignment can go out of tolerance.
Process order:

2. Initially we will fit our heavy duty main studs BLT-H-STUD-ECO1.6-02, which are correctly torqued down, this gives rigidity to the block.

3. The main studs are left in during all the machining processes and the installation of the liners.

4. We also add head duty head studs BLT-MK-STUD-ECO1.6-02 during the final stages, a new head gasket is also used for the machining process only, a deck plate is then added and the studs are torqued to the correct tolerance. The use of the heavy duty head studs ensures that the correct forces are applied to the block and liners via the deck plate to ensure the loads match engine build loads during these final honing and measuring processes of the liners.

5. The bores are then honed to final size and measured to ensure perfect tolerance. The deck plate & head gasket are removed. The head studs are removed, ready for use by the customer.

6. The liners are then re-checked for height.

7. The journals* are then measured and line honed to ensure perfect tolerance is achieved. 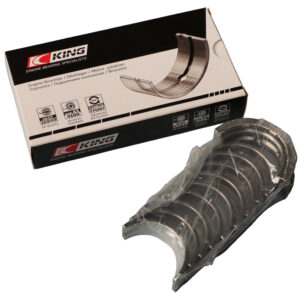 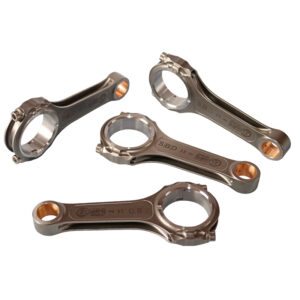 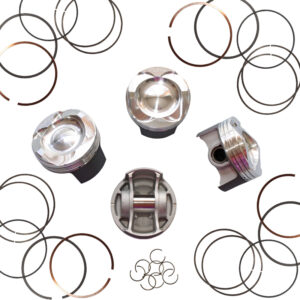 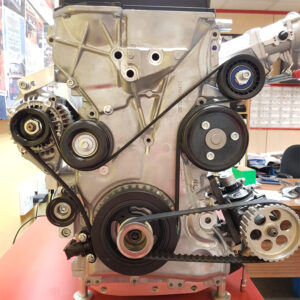 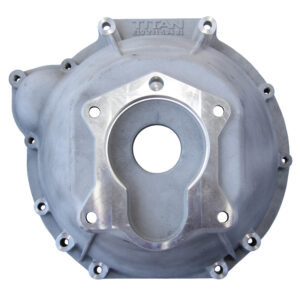 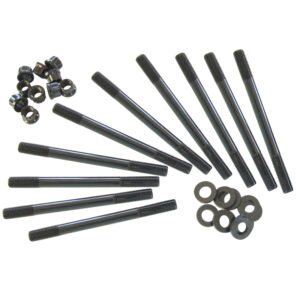 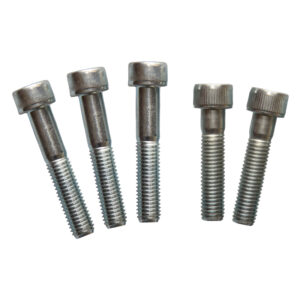 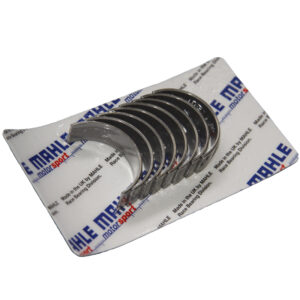 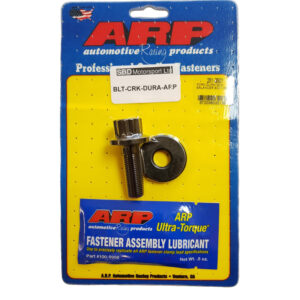 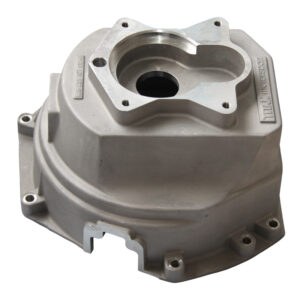 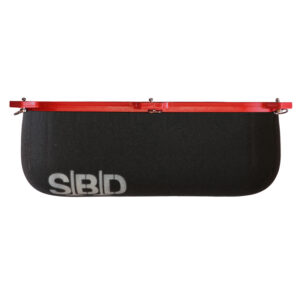