The TEGRA Racing Judd Lola is shared by Terry Holmes and Graham Porrett, they compete in the British Sprint Championship & HSA Speed Championship. The 3.5L V8 Judd engine is controlled by our MBE9A9 ECU, which manages the engine, gearbox, launch and traction control. 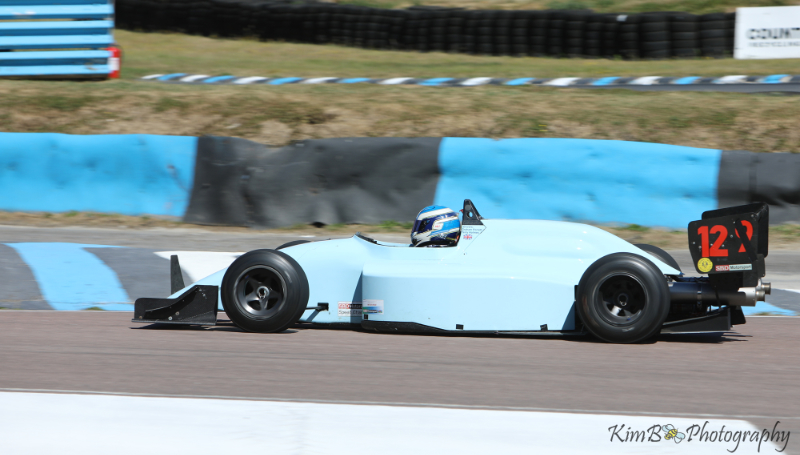 Terry messaged us at the end of the 2017 season after winning the last British Sprint Top12 Run off in 76.27s at Anglesey:
‘Thanks to Steve for all the advice and help getting the car running superbly, cheers’

All pictures copyright to Kim Broughton